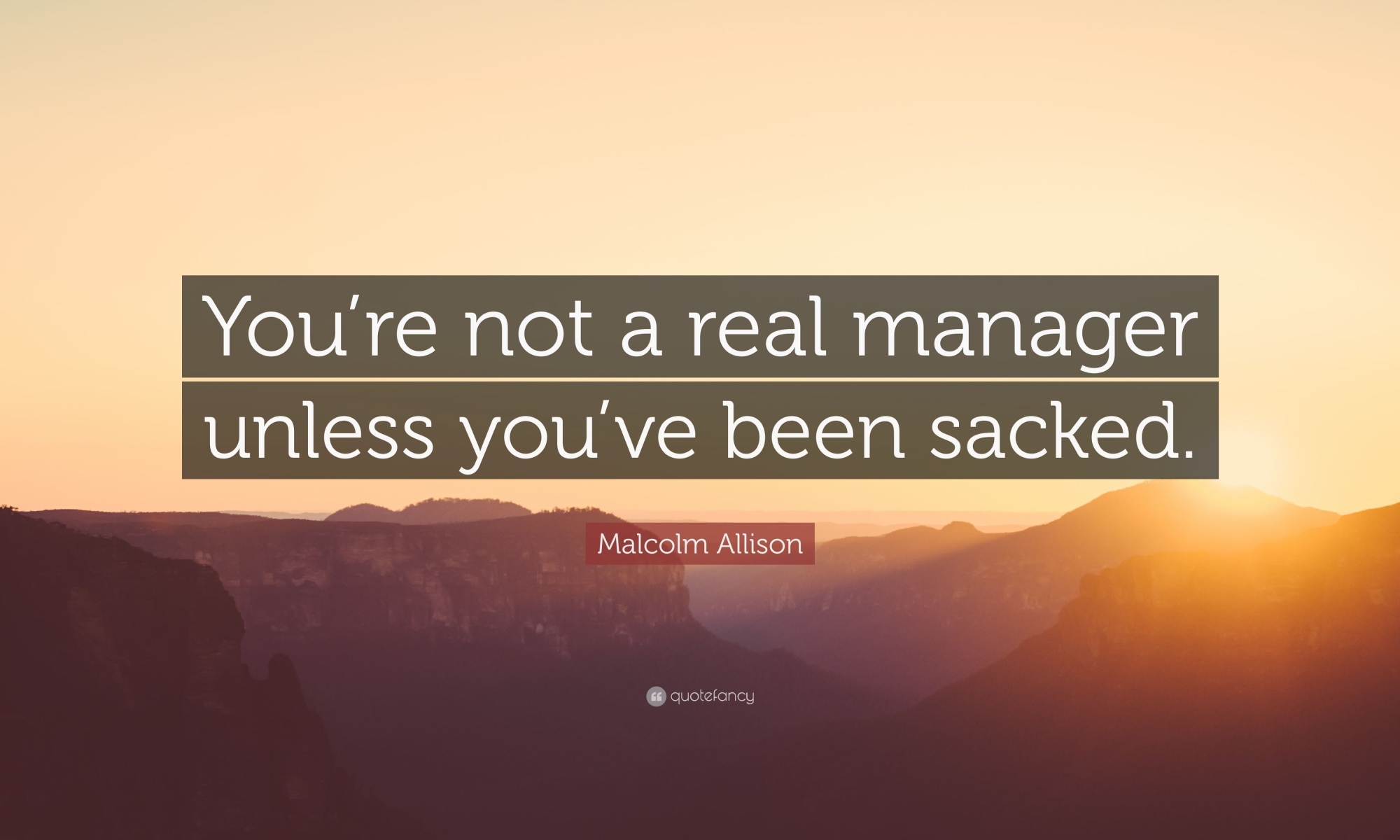 In the winter of 1665, the city of London was gripped by a major bubonic plague epidemic later called the Great Plague of London. Over the course of eighteen months, 100,000 residents (mostly poor) or 1/4 of the population of the British capital would lose their lives. The cause of the plague (bites from infected rat fleas) was almost impossible to avoid leading residents to live in fear of what tomorrow brought. They could quite simply find themselves as the Plagues latest victim.

Fast forward to modern day London and another plague is sweeping the city. This time it’s targeting football managers and they are quickly dropping like flies. In just 85 days, seven managers within the M25 corridor that loops around London have been sacked.

It started back in early September just outside of London but inside the M25 with the removal of Javi Garcia as Watford boss. Whilst fans may have been surprised by the quick dismissal of the Spaniard García just four games into the new season, the truth was that he had been in trouble for a while. Despite finishing last season in 11th place and guiding Watford to the FA Cup final, results since the turn of the year had not been up to par and the writing was already etched before Watford managed to pick up only one point in their first four games of the new campaign.

In October it was two with the dismissal of Millwall boss Neil Harris then 17 days later two became three when Wally Downes fell on his sword at AFC Wimbledon. Next was Carl Fletcher at Leyton Orient in early November making it four. Then arguably the biggest of them all with the sacking of Tottenham boss Mauricio Pochettino.

It was harsh on the man who guided Spurs to their first ever Champions League final last season but like Watford, results just haven’t been great. The north London club acted swiftly following a poor start to the season although like García, many believed Pochettino was in a safer position than he actually was. Indeed all the chatter about sackings in North London was focused on rivals Arsenal and their manager, Unai Emery. The three time winning Europa League manager may have only been in the Emirates hot seat for just under two years but had failed to win over the fans with his approach much to the delight of the media clutching their scythes. When Pochettino was dismissed, Emery earned a temporary reprieve as the media swung its gaze back to Spurs. However it wouldn’t be long before they got their wish with Emery sacked only ten days later.

There was just enough time to sneak in one more sacking with the plague making a return to Watford for Javi Garcia’s replacement Quique Sanchez Flores. was sacked barely three months into his return to the club. The plague was now in full flow with seven managers losing their jobs in three months.

The question is who could be next. Fulham manager Scott Parker and Brentford boss Thomas Frank appear safe with both sides doing well in the Championship as is Gary Rowett at Millwall but the same can’t be said for Queens Park Rangers boss Mark Warburton and Charlton manager Lee Bowyer. Former Glasgow Rangers boss Warburton has only been at Loftus Road for six months but performances have been less than impressive with QPR only managing to win one of their last eight games. Over at Charlton, new owners are about to take over and could be set to make a managerial change of their own in despite just giving Bowyer a vote of confidence. Neither manager will be able to sleep soundly give their situations.

Back in the Premier League, Frank Lampard continues to remain untouchable from the sack with the credits he earned as a player still being cashed in. The same cannot be said however for West Ham’s Manuel Pellegrini who must be looking over his shoulder despite a recent win over Lampard’s Chelsea. The availability of David Moyes plus a willingness on the part of Rafa Benitez to return to the Premier League is heaping further pressure in the Chilean. Or perhaps the plague will return to Watford one last time before the end of the season with many wondering if new boss Nigel Pearson is the right man to guide Watford to safety. Time will tell.