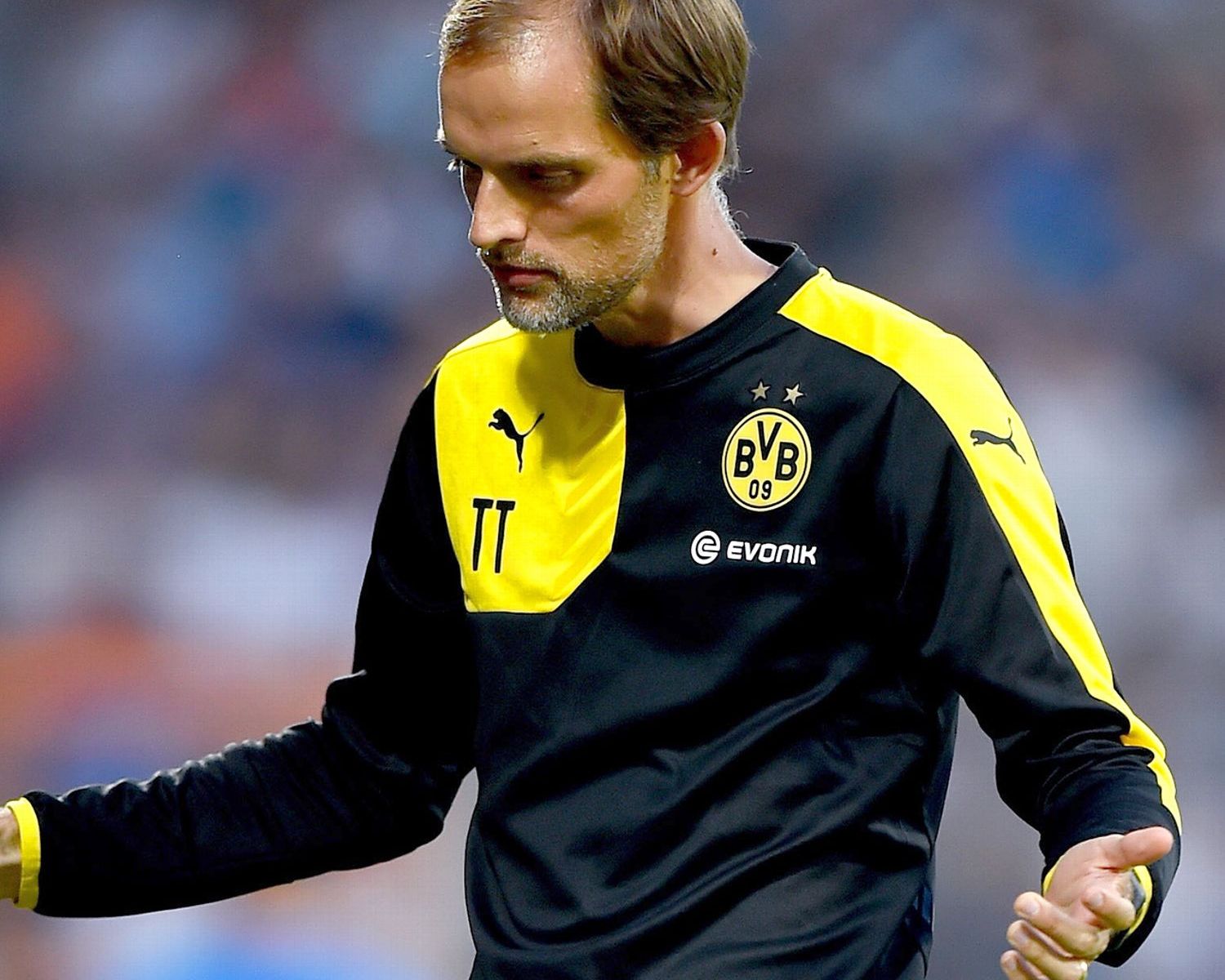 Liverpool’s European quest continues tonight as they face Borussia Dortmund in their Europa league quarterfinal first leg clash. The game marks a return to the Signal Iduna Park for former boss Jurgen Klopp, now in charge at Liverpool. For seven years, this stadium deep in the heart of the north Rhine Westphalia was his domain that he ruled with a great deal of purpose and self belief. During those years, Klopp infatuated everyone connected to Dortmund primarily because of the change in fortunes he brought to the club. After several disappointing seasons under Thomas Doll, Klopp’s arrival from Mainz in 2008 signaled the beginning of a trophy filled era that included two Bundesliga titles, one DFB Cup and one Supercup.   He even came close to delivering the coveted champions League trophy only to be pipped by arch rivals Bayern Munich in an exhilarating Wembley final. But now Klopp has moved on to a new challenge – restoring Liverpool to their former glory.

Dortmund to their credit have moved on as well. The appointment of Thomas Tuchel may have not been the most exciting but it was certainly the right move. Tuchel has transformed Dormund this season who staggered through Klopp’s final season in somewhat of a haze. Only a post Christmas revival stopped it from being a catastrophe and ending Klopp’s time on a low note. Tuchel, like Klopp is part of a new breed of managers that are slowly breaking through. Frank De Boer and Mauricio Pochettino are also good examples. They all possess similar qualities – good understanding and knowledge of the game but thirsty to learn more to the point that any moment away from the pitch is spent absorbing more data or watching countless dvd’s of games. They embrace rather than fight against new advances in the game from the use of analytics to improve performance to new medical techniques introduced to help players recover quickly. Gone are the philosophies that the game should be played in some certain style or formation with more fluent football being favoured and adaptation based on the opponent. But most of all, all of these managers are personable and approachable with a willingness to understand each player for who they are and what they need rather than adopting a cookie cutter approach. The results of this approach speak for themselves with attractive entertaining football often on show and at the helm a manager who is willing to pivot on his decisions if the game is not panning out as planned.

The battle tonight between two of the competitions remaining favourites will be entertaining both on and off the pitch. Whilst the players contest for the ball on it, Klopp and Tuchel will embark in a battle of their own – one focused solely on wits and tactical approach. Klopp’s reception at Dortmund will be warm and heartfelt with the crowd not ready to forget what the man did for their club. But come the start of the match, the atmosphere will change with the Dortmund fans knowing that they must act as the twelfth man if they are to get one over their former master. The game itself will be incredible to watch with two equally capable sides dueling it out. Dortmund are in a rich vein of form right now and are unbeaten in their last twenty games, scoring 42 goals in the process. Up front striker has evolved into one of the world’s best strikers and recently pipped Yaya Toure to the African Player of the year trophy much to the Manchester City midfielders disgust. Supporting the Gabon front man is the duo of Marco Reus and Henrikh Mikhitaryan in a three-prong attack that has spearheaded Dortmund’s push for silverware on several fronts. Even at the back Dortmund look more solid than ever before with Tuchel taking extra time in the early part of this season to help Mats Hummel eradicate the mistakes he was making too frequently in previous campaigns.

Tuchel will be aware that Liverpool are a very different beast than before under Rodgers and are now starting to click under Klopp. Whilst recent form has been patchy to say the least, there have been signs of rapid improvement in the approach that Liverpool have to games. Klopp, like Tuchel is getting the best out of several players who were underperforming before his arrival. Players like French defender Mamadou Sahko who has found a new lease of life and a greater sense of belief under Klopp’s guidance. The revival of Joe Allen and Adam Lallana has also helped Liverpool whilst work on improving the overall game of the promising Christian Benteke continues. Tonight’s clash is likely to be settled by a single goal if that with the decider coming next week at Anfield. The winner of this quarterfinal clash will proceed to the final where they will in all likeliness face Europa league masters and defending champions Sevilla. For Tuchel and Klopp winning the Europa League will be a huge step forward for both of their clubs and one they will use to build upon for the years ahead.