Given various factors including the failure to launch of arch rivals Manchester United, the capitulation of Chelsea, Arsenals past history of collapses and the unpredictability of results in this Premier League season, winning the title should have been fairly straight forward for Manchester City. Instead they find themselves struggling to get the points they need to climb to the top of the pile and stay there. Hammered by Leicester last week and beaten by Spurs this weekend is hardly championship winning form. In years gone by, when City have drawn level after falling behind in a game, they usually push on to win it. But the killer edge that became their calling card in previous seasons is not there this year with the latest example being against Tottenham who snatched a late winner and all three points.

To Tottenhams credit, they continue to improve – they may be a young side but they consistently show the heart and self drive needed to keep pushing for the win even if the game seems lost. Such is the strong work ethic and mentality of Pochettino’s side that they often run more than their opposition giving them an advantage (3.5km more than City in this game). Whether this is an indication of future champions is to be seen. Many believe that this season may be a step too far but not apparently based on yesterday’s performance against the former champions. City needed a win to tighten the gap at the top and keep their title hopes alive but it would be Tottenham that had the last laugh. After a stalemate first half that was more of a love in than a football match (fitting however for the day, Valentine’s) it needed a goal to spark it to life. Spurs taking the lead in the second half thanks in part to a harsh penalty with the ball striking Raheem Sterlings body not arm, seemed to be the tonic that both sides needed. City pressed for an equalizer using width and a range of quick passing to try and break down a resilant Tottenham, eventually getting their reward courtesy of their regular super sub Iheanacho. But like a cheap deck of cards City folded and couldn’t hang on for a point with birthday boy Christian Erikson popping up to seal all three points for Tottenham.

These are slightly worrying times for Manchester City who should be in a state of euphoria after sealing Pep Guardiola as their heir apparent beginning next season. With the Spanaird known for doing extensive homework ahead of taking on a role, the logic would suggest that the players would up their game to impress the new boss. Instead they appear to have done the exact opposite and look somewhat lethargic during games especially against Leicester and Tottenham. Perhaps they feel that they no longer have to impress current coach Manuel Pellegrini and therefore do not need to try but that surely can’t be the case. They are still in the hunt for four major honours and could with renewed effort push to secure at least three of them (the Champions League may be a stretch this year). Yesterday the problems that Guardiola will inherit were apparent. Whilst Aguero had an off day and can be forgiven for missing a few good chances, it is others that raise the eyebrows of concern. Player wise Yaya Toure looks less like the world class player we once knew as his influence over games diminishes whilst Otemendi still hasn’t found out how to replicate his La Liga form that made him one of Europes best defenders. Organizationally City are lopsided with Sterling, a natural winger who petulantly wants to play in the number ten role that David Silva fills, running all over the place. De Bruyne does act as a proxy for this but his recent injury has meant that City were forced to look elsewhere for a solution that doesn’t exist. Upfront is a major concern as well. Aguero is world class but if he is injured or has an off day like he did yesterday there is no one to turn to to fire City back on track. 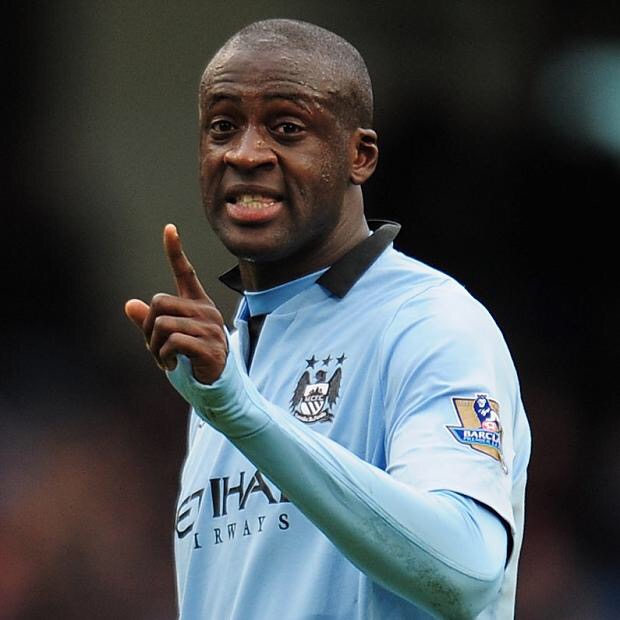 It’s not all doom and gloom for Guardiola who will inherit a strong squad with a sizeable warchest to improve it. He will have the summer to fix the issues that he has discovered in his evaluation phase but only when he sees his team during the course of the season will he unearth the other underling issues at the club. Like what has changed in Toure’s mindset that has him giving less each game or how Sterlings teammates feel he fits best into the side. At that point, Guardiola will find out exactly what he has let himself in for and if he has any chance of being successful at Manchester City Football Club.