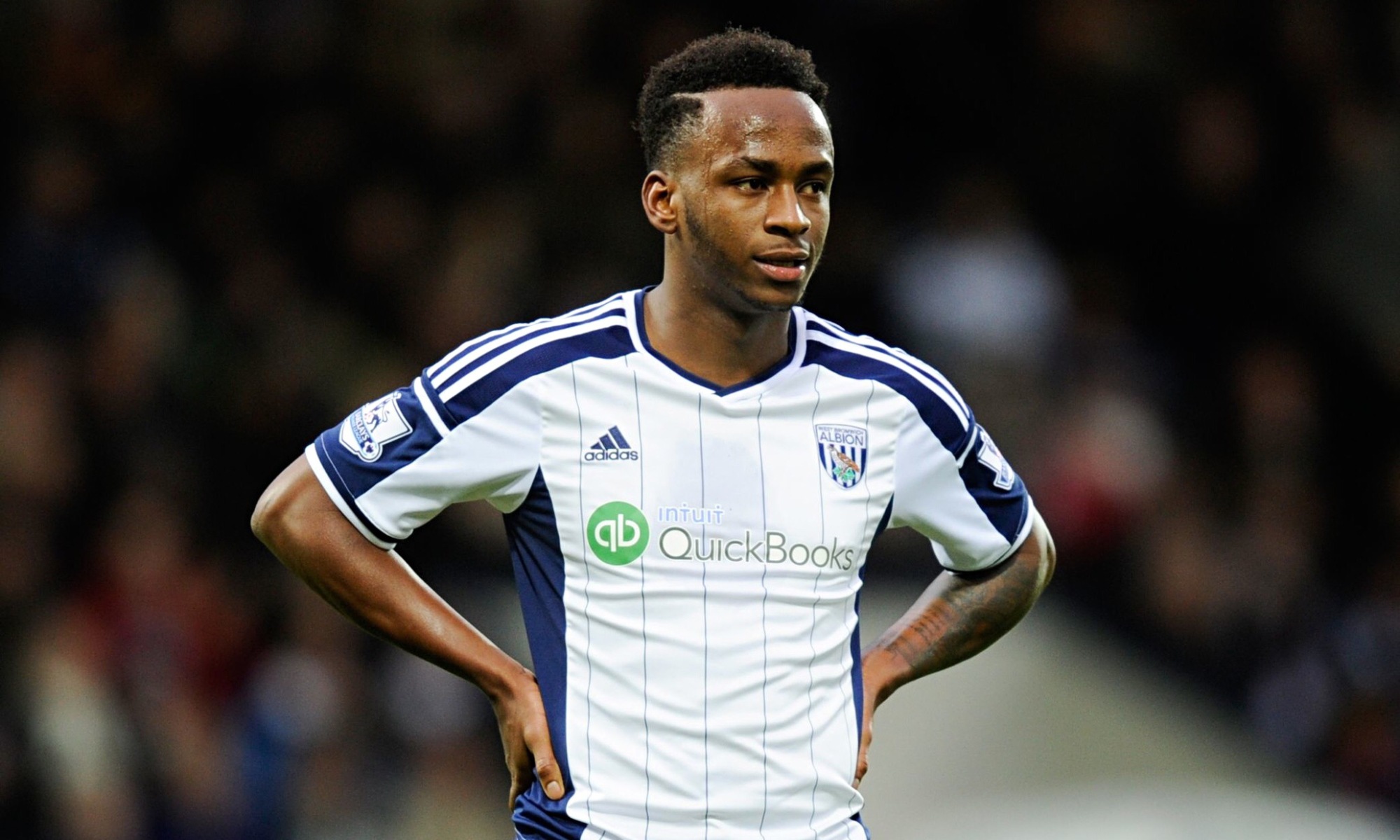 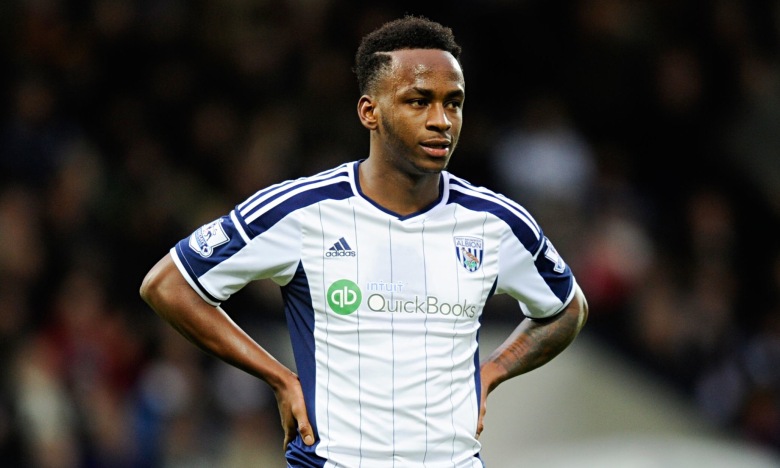 A war of words that erupted between Tottenham’s Daniel Levy and West Brom’s Jeremy Peace over the handling of the proposed transfer of Saido Berahino still rumbled on after the window slammed shut yesterday, leaving everyone involved disappointed.  West Brom claim that Tottenham failed to match their valuation and in doing so failed to land the striker that they desperately needed. West Brom, unhappy from the start by the way Levy had conducted himself now must sort out the mess of the failed transfer which has left the club with a much disgruntled player. In fact so angry is Berahino, who submitted a transfer request earlier in the week to force the move, that he took to Twitter during the final hours of the window to voice his disgust. In a tweet which he quickly erased Berahino told his followers that he was unable to say exactly how bad the club had treated him and that he vowed to never play for Peace again. A bold statement and one he will surely be regretting this morning as he is hauled over the coals by Peace and his manager Tony Pulis. He may be young but age is no excuse for a lack of professionalism and this will be a harsh lesson for the England forward who will likely be fined heavily.

Berahino’s moment of madness however was orchestrated by two men whose growing egos got between them and common sense. The deal fell by the wayside as the two exchanged blows in an effort to show who was top dog. Levy, the master negotiator who prides himself on emptying Real Madrid’s wallet two years ago when they signed Gareth Bale for a world record fee of £85million, believes that he will always get his way in a negotiation regardless of how long it takes. Peace on the other hand is a smart businessman who is unimpressed by Levy’s self made reputation. When the two clashed over Berahino in what Peace described as a tapping up, it was clear from the off that this was one negotiation that was not going to go to plan for Levy. Peace, annoyed by Spurs antics in unsettling one of West Brom’s star players refused to budge as Levy gradually increased his offer. The two hit a stalemate late on transfer deadline day and in doing so caused irreparable damage to both of their clubs.

Their failure to check their egos at the door has left both clubs and their respective managers with major headaches. For West Brom’s Tony Pulis he now has to motivate a player who he admitted has had his head turned and is at war with Peace. Having already planned for a life without Berahino by signing Rickie Lambert from Liverpool and Salomon Rondon from Zenit, Pulls  desperately needed a defender to strengthen his back line. He had identified Fabrizo Fabio as that man but since his current club is Tottenham that deal was never going to be agreed.

And the same goes for Tottenham boss Mauricio Pochettini who allowed Robert Soldado to leave the club on the basis that Levy would sign a support striker for the increasingly lonely Harry Kane. Berahino was that player but Levy’s unwillingness to be beaten in an negotiation has left the Argentine with few options up front. Spurs did sign South Korean international Son Heung-min but he is more of a winger than an out and out centre forward. It may be that Spurs have no option but to either place their faith in a youth player once more or worse offer a return to first team football to Emmanuel Adebayor. The Togo striker is so unwanted at the club that late into transfer deadline day, Spurs were attempting to either flog him or mutually terminate his contract. But Adebayor refused to go saying he needed to hear the word of God before making such a move.


Tottenham will now have to survive the next four months with only one recognized striker on their books in hope that Harrry Kane doesn’t get injured. They will have to buy in January no matter what but unless Peace and Levy have settled their differences by then, a move for Berahino is unlikely to happen. Tony Pulis knows that there is little point in trying to keep a player who wants to leave and in Berahino he has one. But he must find a way to get through to the 22 year old and get something out of him before he departs next year. For Peace and Levy the lesson to be learned is that the club and its long term stability are far more important that their collective bruised egos.
Share your thoughts now on Facebook:www.facebook.com/BackOfTheNetBlog or on Twitter:https://twitter.com/BOTNBlog