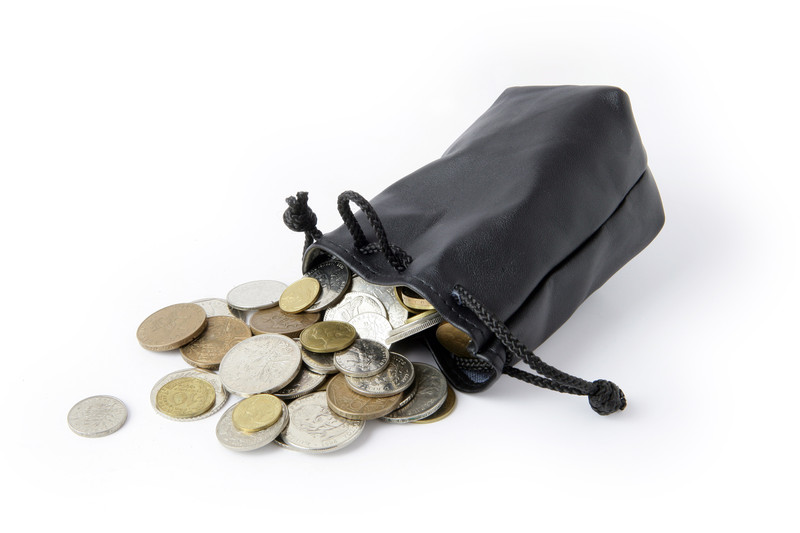 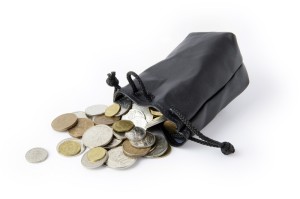 Maybe it was the bitterly cold weather hitting the UK or just a lack of interest, but this January’s transfer window was as dull as dishwater. Yes it heralded the arrival, after much speculation of Juan Cuadrado to Chelsea and the return of Wilfried Zaha to Crystal Palace on a permanent basis but in truth little else happened.  Whilst previous windows have seen more money spent in a month than a Russian Oligarch on a shopping trip, this January’s activity barely made it over the £100million mark. The Premier League clubs spent only £124million this past month, less than Manchester United spent alone during the summer window. Perhaps its an early indication that clubs are now taking the financial fair play rules seriously by restricting their spending to avoid fines and bans.  The windows biggest spenders were Chelsea with the arrival of Cuadrado for £27million however now always cognizance of the financial fair play rules, the Blues balanced his arrival by selling of Andre Schurrle to Wolfsburg for £22million and Ryan Bertrand to Southampton for £10million, netting Chelsea a little profit. Also out the door was Mohamed Salah who joined Fiorentina on loan with a view to making it permanent in the summer whilst Mark Schwarzer finally ended his stay by joining Leceister along with Stoke defender Robert Huth on loan.

Up in Manchester, Manchester City’s only piece of business was the purchase of Swansea’s power hitter striker Wilfried Bony in a move done in early January before the start of the African Cup of Nations. Out went forgotten man Scott Sinclair to Aston Villa and clumsy centre half Matija Nastasic to Schalke. Across the city, Manchester United were expected to have a busy time but instead appeared to be having a clearance sale with several fringe players departing.  Brazilian Anderson finally ended his stay at Old Trafford by agreeing a switch back to his homeland whilst former Scotland captain Darren Fletcher joined West Brom on a free. Other exits included Michael Keane to Burnley, Wilfried Zaha to Crystal Palace and youngster Marnick Vermijl to Sheffield Wednesday. Off the players who did arrive, Victor Valdes was the stand out until the shock announcement that United had signed a defender. No not Mats Hummel as many hoped but instead 21 year old Andy Kellett on loan from Bolton. Unknown is hardly the word to describe a player who has only played 51 minutes of professional football for Bolton to date. Very strange indeed.

Elsewhere Southampton had a productive window converting Bertrand’s loan deal into a permanent one, whilst Filip Djuricic arrived on loan. Dutch midfielder Tonny Vihenna was also expected to arrive but as the window closed, his paperwork had yet to be filed. Back in London, Crystal Palace Alan Pardew was demonstrating how much he liked having control over a clubs transfer purse strings once more buy signing several players. Along with Zaha, Jordan Mutch arrived from QPR as did Pape Souare, Shola Ameobi, Yaya Sanogo and Lee Chung-yong giving Place strength in depth as they face a fight for survival in the last half of the season.  Fellow strugglers Sunderland added Jermain Defoe from Toronto in an attempt to find the back of the net on a more consistant basis and stave off relegation whilst Arsenal manage to strengthen its side too with the signing of Gabriel Paulista from Villarreal but no other new faces arrived.

Of the remaining clubs, few other signings of note were made. Burnley look dead and buried after a poor window whilst Newcastle failed to add anyone, but strangely let accomplished left back Davide Santon leave for Inter on loan whilst five youngsters joined Glasgow Rangers as Ashley made his priorities clear. It was a glum month on Merseyside too as both Everton and Liverpool failed to add to their squads. Only Aaron Lennon arrived, albeit on loan to add some much needed pace and width to Roberto Martinez side. Brendan Rodgers on the other hand spent way too much time wondering what to do with the ineffective duo of Balotelli and Lambert but in the end did nothing with the pair staying at Liverpool. Another team who has struggled upfront recently are Hull who added Senegal international forward Dame N’Doye from Lokomotiv Moscow for an undisclosed fee. Whether he can halt the rot is too early to tell. Spurs biggest transfer news was the release of long serving left back Benoit Assou-Ekotto from his contract summing up how poor their window was.  It did look like Emmanuel Adebayor would leave as well to QPR with Harry Redknapp keen to land the player he once coached. However that move fell through late last night in what turned out to be one of Redknapp’s last involvements at the club after he sensationally quit this morning.

The lack of spending in this window could simply be because the teams in the Premiership believe that they have the players they need already in place. However with several squads looking weak in certain areas, its strange that very little activity happened. The financial fair play rules have many spooked with few willing to risk having UEFA come down on them for overspending. Football is becoming more of a business than ever before, with every penny being watched and scrutinized. The days of spending frivolously are over, well at least for most clubs who are more conscious of balancing the books than ever before.