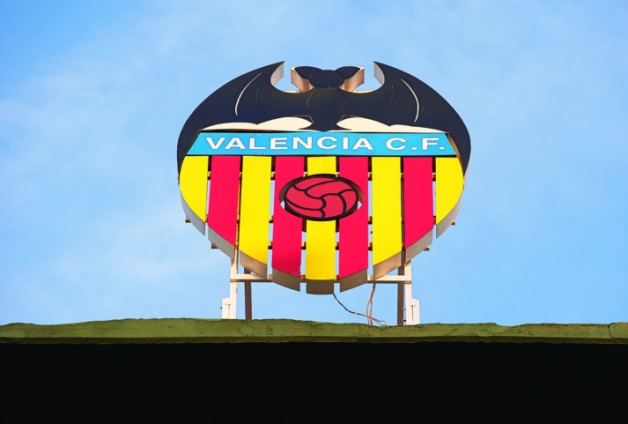 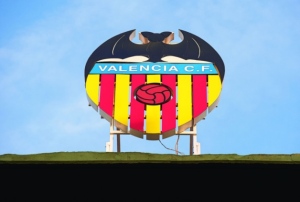 In one of the strangest football stories of this year, Spanish side Valencia find themselves fighting a legal battle over their club crest. Comic book publisher DC comics which made its name in the 1940’s with the Batman franchise is suing Valencia Club de Futbol for trademark infringement, claiming that the Spanish La Liga side is copying their batman logo in their club crest. In legal documents filed back in 2013 to the OHIC (Europe’s trademark registration body), DC claim that Valencia’s use of the bat symbol contravenes their trademarked bat symbol made famous by the Batman movies and TV shows. The Spanish side have vehemently denied this allegation and are now defending their use of the symbol citing its historical value to the club and the rich history attached to the use of the bat in its crest. And they have a fair point.

It is a slightly preposterous claim from the US based company given that Valencia FC complete with bat adorned club crest was formed in 1919 some 20 years before DC Comics first ever batman cartoon. Added into this, the origins of the bat go back to King James 1st of Aragon, who conquered Valencia and the Balearic Islands in the 13th century. As legend has it, as King James rode into Valencia a single black bat landed on his flag which he interpreted as a good sign, so later added it to his royal crest. When Valencia FC was formed the bat became their mascot as a symbol of where the club had come from and a recognition of the past. In fact to this day, Valencia FC are widely known across Spain as Los Murcielagos which translates into The Bats.

This information appears to mean little to DC comics who are set to launch their latest Batman offshoot – Batman vs Superman starring Ben Affleck as the caped crusader and Henry Cavill as the man of steel in 2016. Its the story of an epic battle between two huge powers with the winner unknown as yet, much like this court case. The case continues but it is hard to see how DC can argue that Valencia have indeed copied their batman logo. Whilst both are clearly bats, they look very different with Valencias bats wings pointing down and the Batman logo pointing up and to the sides. If fact the Batman logo has changed over the years as the brand has developed and now takes various forms so it is hard to determine which brand actually is the official one. DC argue that its the use of the bat logo in any format that infringes against their trademark, something that lawyers of Valencia no doubt arguably dispute. If DC do win their case, it could set a dangerous precedent as several other Spanish cities use the bat as part of their coat of arms. This case will not disappear quietly with an outcome expected in the next few months.