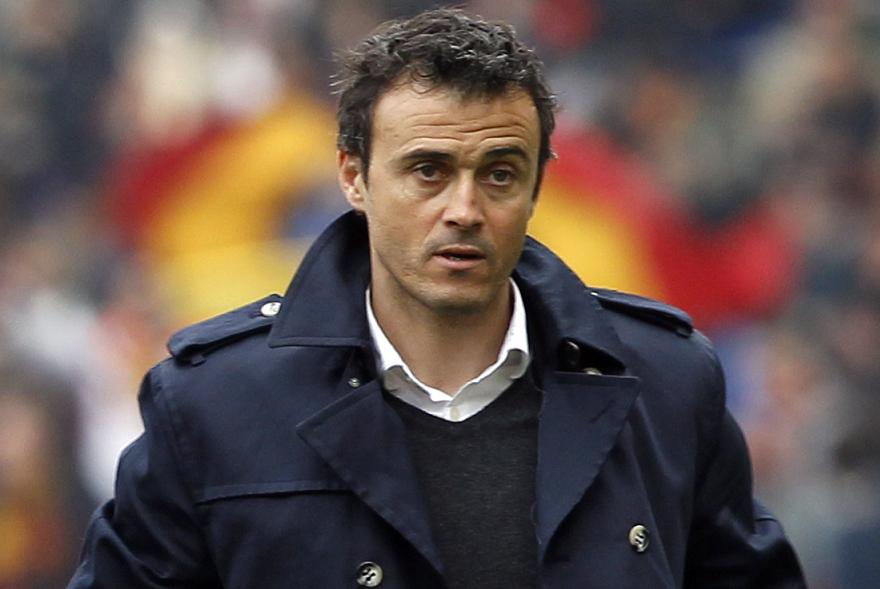 After the dust has settled on the sad news that Tito Vilanova is standing down as Barcelona manager for health reasons, the Catalan club will need to start their search for his successor. The Spanish giants have been rocked by Vilanova’s decision but they understand his reasoning as the coach continues his fight against throat cancer. Vilanova, who replaced Pep Guardiola as coach of Barcelona last summer, had a tumour removed from his throat in late 2011, but  suffered a relapse a year later. He underwent another operation on his parotid  gland in December before beginning a course of chemotherapy and radiotherapy in  New York. With less than a month to go before the new campaign kicks off, Barcelona are on the lookout again for another manager.

Less than two months ago, BOTN predicted a change at the Nou Camp as part of the managerial merry go round but it gives us no satisfaction that this is now happening or for this reason. At the time, we predicted that Swansea boss Michael Laudrup would be tempted into a return to his former club as the new boss and that is still a distinct possibility. However it’s the emergence of Luis Enrique that has the fans drooling and many see him as the man to mend the broken hearts at Barcelona. The former Spanish international is well known across the country as one of the finest attacking midfielders they have ever produce and has made significant strides in management since getting his break in 2008.  After a four year hiatus which saw Enrique take a break from football, Enrique was tempted back after Barcelona offered him his first job in management in charge of their B team, as the man to replace Pep Guardiola, who along with Tito Vilanova were moving on to take charge of the first team. With Barcelona calling once more and offering Enrique the chance to work with the likes of Lionel Messi and new signing Neymar on a daily basis, it may be a call that he can’t ignore.

However appointing Enrique may not be as straightforward as Barcelona would have hoped. Only eight weeks ago, Enrique took over the reins at Celta Vigo, replacing former national teammate Abel Resino, in his first move back into management since leaving Roma in 2012. Vigo will be reluctant to release their newly appointed manager but may be powerless to resist the financial muscle that Barcelona can flex, especially in these times of financial recession. Barcelona will likely have to part with as much as $5million to secure Enrique but it may be a small price to pay to get the man they want. Barcelona have sounded out other coaches about their availability such as Gerardo Martino, the former head coach of Argentinian side Newell’s Old Boy but with Vilanova personally recommending Enrique, it’s likely they will go above and beyond to get their former captain back as their new boss.